Rhea Peake is an interior designer and western feng shui practitioner providing personal and business design and counseling. With her design experience and intuitive observations, she is able to transform an environment and the lives of all those who live in it.

Rhea, enviromancer, author, teacher, public speaker, practices Western Feng Shui. Her articles on feng shui are published in international magazines including Vogue and Healing Retreats and Spas, and she has been featured on CBC’s “It’s a Living”, Discovery and HGTV’s “Healthy Homes”, Roger’s “Daytime” and C-FUN’s “Susan Cameron Block Show”. Living in Santa Barbara, California, Rhea Peake leads workshops and conducts personal and business consultations internationally. She studied at the San Diego Western School of Feng Shui, completing the Certificate Program and Advanced Training with Terah Kathryn Collins who is the author of the bestseller, The Western Guide to Feng Shui, published in association with Louise Hay. Rhea also has a background in television, radio, photography and design, marketing, advertising, merchandising as well as human relations, body therapies including acupuncture and acupressure, aviation and communications skills. During the 1970’s she studied T’ai Ch’i and Tao Meditation with the Chinese Master Ni in Santa Barbara, California. Rhea is also a gifted poet, a leader of women’s circles and has been creating sacred space for over 20 years.

Based in Santa Barbara, Vancouver BC & Hawaii, consulting internationally. 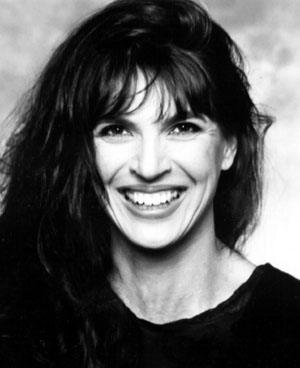